Credit Report (According to the Consumer Financial Protection Bureau)

What is a Credit Report?

Lenders use these reports to help them decide if they will loan you money, what interest rates they will offer you, or to check the status of an existing loan. Companies can purchase these consumer credit reports to help inform them while making a wide range of business decisions such as providing or pricing insurance; renting you an apartment; and (if you agree to let them look at your consumer report) making employment decisions about you. 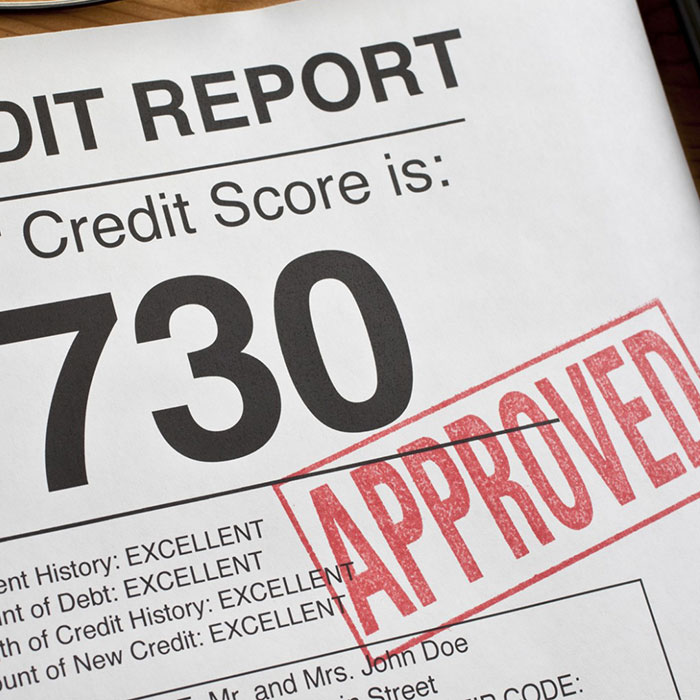 Fair Credit Reporting Act (FCRA) amongst other things gives consumers the ability to dispute information on a credit report that may be incorrect. In fact the information contained on your credit report must be correct and verifiable. The FCRA requires lenders to:

If a lender rejects your loan application, the Equal Credit Opportunity Act (ECOA), requires it to tell you the specific reasons your application was rejected or tell you that you have the right to learn the reasons if you ask within 60 days.

Indefinite and vague reasons for denial are illegal. Acceptable reasons might include “too many recently opened accounts with balances” or “delinquent past or present credit obligations.” Unacceptable reasons include “you didn’t meet our minimum standards” or “you didn’t receive enough points on our credit scoring system.” Learn more about your rights under ECOA.

Under the Equal Credit Opportunity Act a creditor cannot discriminate in any credit transaction, including mortgages, against any applicant because of these factors: 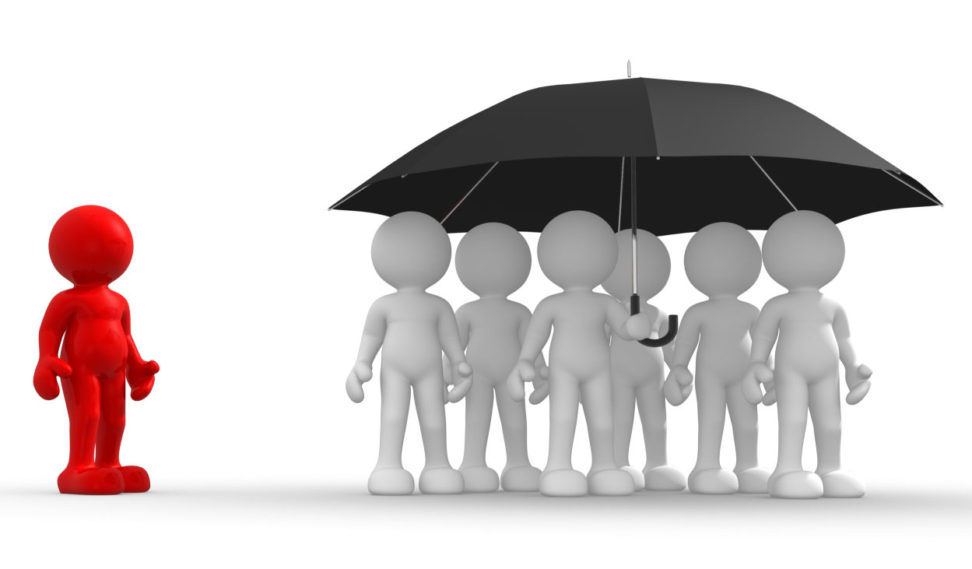 This means that a creditor may not use any of the above grounds as a reason to: Refuse you credit if you qualify for it Discourage you from applying for credit Provide you credit on terms that are different from the terms given to someone else who is similarly situated to you, such as having similar creditworthiness Close your existing account

What Is My Credit Score? 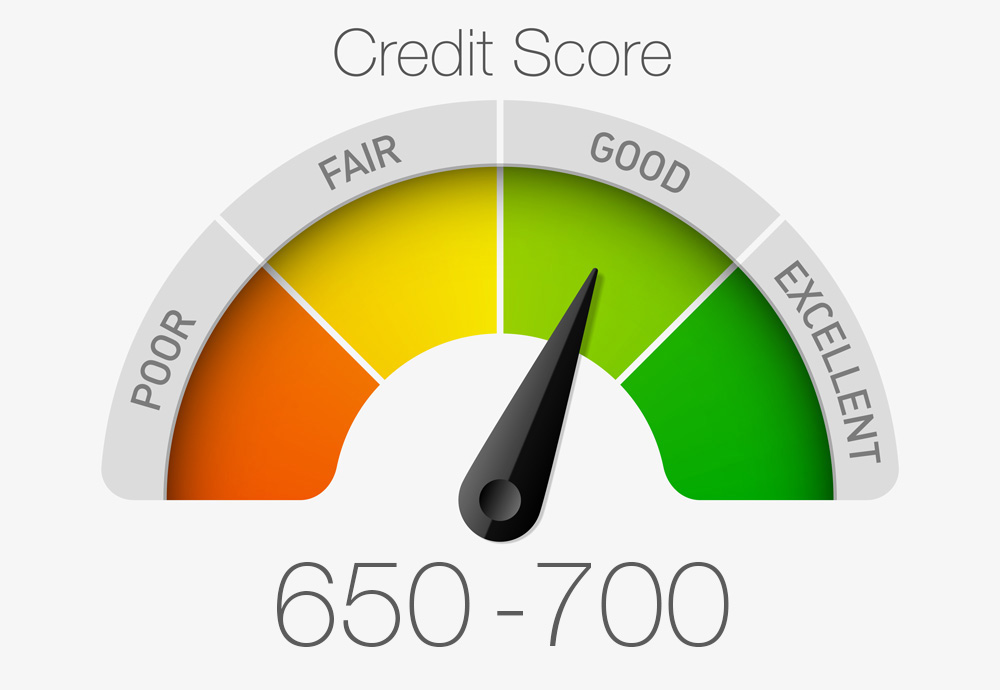 A credit score is a numerical summary of a consumer’s apparent creditworthiness, based on the consumer’s credit report, and reflects the relative likelihood that the consumer will default on a credit obligation. Credit scores can have a significant impact on a consumer’s financial life. Lenders rely on scores extensively in decision making, including the initial decisions of whether to lend and what loan terms to offer, for most types of credit, including mortgages, auto loans, and credit cards.

such as offers for credit cards. Further, credit scores affect account-management decisions, like raising or lowering credit limits or changing interest rates. A good credit score can mean access to a wide range of credit products at the better rates available in the market, while a bad credit score can lead to greatly reduced access to credit and much higher borrowing costs. 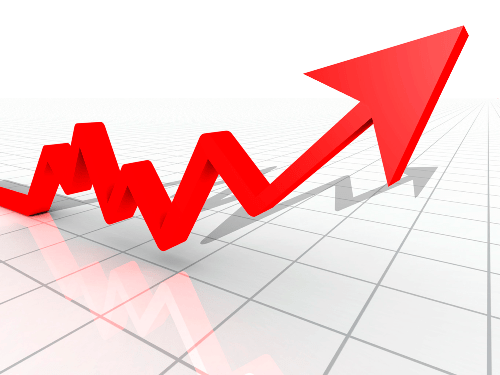 Lenders use credit scores that are produced by many different scoring models.

The most widely used scores are the “FICO scores” sold by FICO (the brand used to identify the Fair Isaac Corporation). There are a number of FICO score models in use by lenders, and many other credit score models besides the FICO scores. Consumers can also purchase a wide range of credit scores.

Some scores sold to consumers are used by lenders,

but others, referred to as “educational scores,” are either not used by lenders at all or are used only infrequently. It is important to note that many of the credit scores sold to lenders are not offered for sale to consumers. Consumers can purchase scores from the CRAs in several ways. They can purchase scores when they request copies of their credit reports directly from the CRAs, or with their annual free credit file disclosure available through annualcreditreport.com.

The CRAs or their marketing partners also sell scores as part of “credit monitoring” or “identify theft” products.

What are the Primary Factors that affect Credit Scores?

Payment history, including late payments and collection items Balances available credit, and the percentage of existing credit lines being utilized Negative public records such as bankruptcy, judgments, and liens Length of the credit history and the mix of credit types Evidence of taking on new debt, such as new accounts or inquiries You may be unaware of your true Credit Score Vantage Score and the Consumer Federation of America released the results of a survey of a representative sample of 1,000 Americans who were asked a number of questions about credit scores.

Almost half of the consumers surveyed did not know that a credit score is designed to indicate the risk of not repaying a loan.